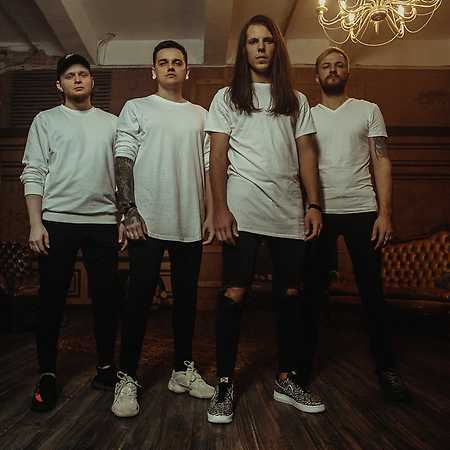 Shokran  Creatures From the Mud

Shokran was born in 2012 as a solo project of Dmitry Demyaneko. Two years later, the debut album Supreme Truth was released as a full-fledged, 4-person band. In 2016, they followed their lead by releasing the conceptual album Exodus, with which they visited the whole country and most parts of Europe. New material Ethereal, which premiered in February this year, is a 40-minute journey full of swinging riffs and excellent clean and shouting vocals. The band is gradually gaining new fans and appears at the biggest festivals of the genre.