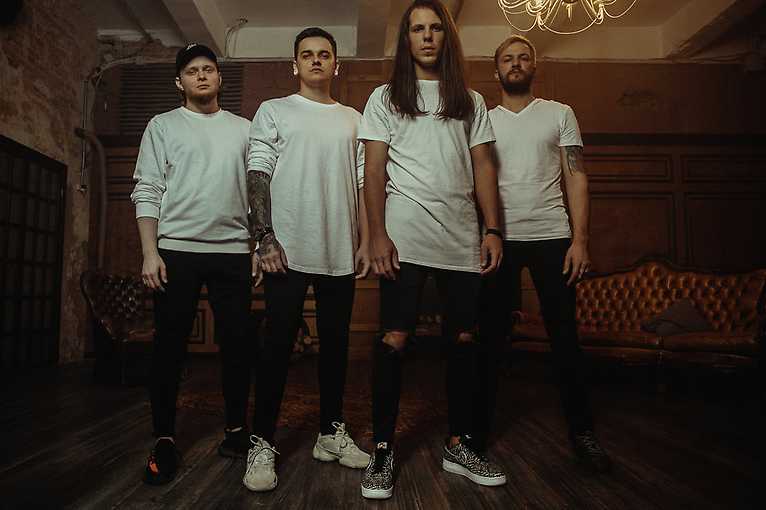 Russian band Shokran performs for the first time in Poland. The band was formed in 2012 as a solo project of Dmitry Demyaneko. 2 years later, the debut album “Supreme Truth” was released as a full-fledged, 4-person band. In 2016 they followed their lead by releasing the conceptual album Exodus, with which they visited the whole country and most parts of Europe. This evening the progressive Polish band Iamone will also perform. Their debut The Life Code creates a path of complicated compositions with low tuned, heavy guitars, polyrhythmic rhythms, alternating with unique orchestral, ambient and film music, as well as piercing vocals, becoming a determinant of the sound of the band.

Shokran  Creatures From the Mud