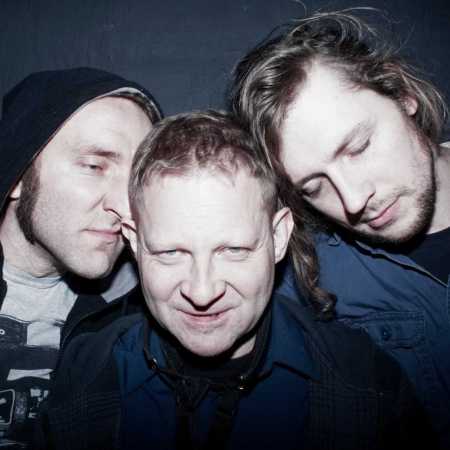 Shofar is a trio consisting of three pillars of the Polish improvised music scene: Mikołaj Trzaska, an outstanding saxophonist and clarinettist, Raphael Rogiński, guitarist and composer, and Macio Moretti, a drummer, known for his work at Mitch&Mitch, among others. The idea of the project is to find a common denominator in traditional Hasidic music and contemporary jazz, and to continue the tradition of Jewish music, which for the members of the band is still alive. The repertoire of the Shofar band consists of traditional, religious Jewish music. The band usually performs the so-called “nigunim”, magical religious songs and “frejlaxes”, i.e. more danceable songs, originating from the Jewish liturgy. Just like in commenting on the Torah, various currents of religiousness are played through music, next to Hasidic nigunim we can find the music of the oldest rite in the synagogue, and next to the songs of cantors from the interwar period, the music of the liberal rite.