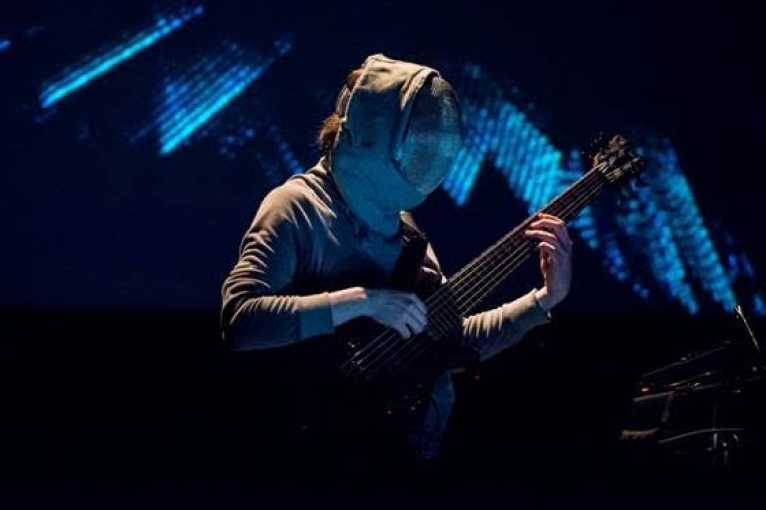 One of the most influential British artists of the last two decades, Tom Jenkinson aka Squarepusher has pushed electronic music to its limits. With his new project Shobaleader One he effortlessly crosses the limit and for his first ever show in Prague, he will bring a full ensemble of virtuoso jazzmen in masks and capes. Tom, with renewed enthusiasm and alongside his bandmates, reinterprets his timeless electronica classics and new material from the upcoming album due in March 2017, naturally on Warp Records.