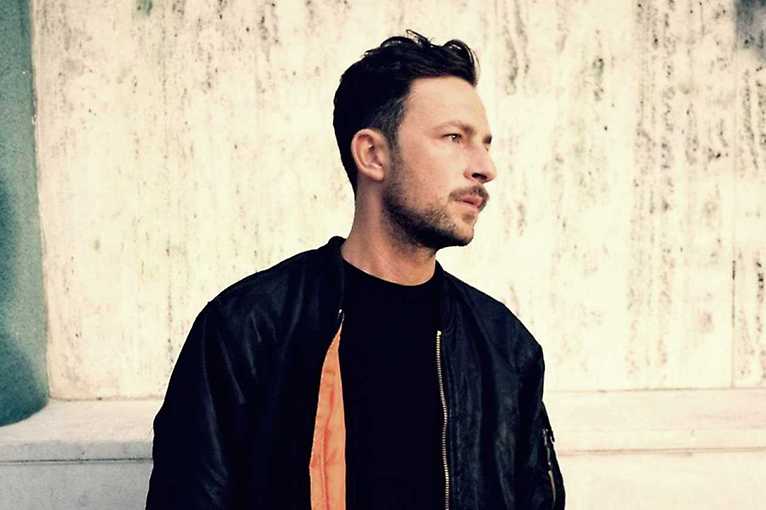 Two leading representatives of the French scene will join forces during this event. Shlømo is a young figure of the French club scene and one of the greatest talents of techno and experimental music in France. He has performed at, among others, the legendary Berghain / Panorama Bar and the Monticule Festival. Antigone – resident of the iconic Concrete, publishing for Token Records & Construct-ReForm, which in a short time proved that it is not a seasonal discovery. His sets are difficult to throw in a bag with one music genre – all with a sophisticated taste.