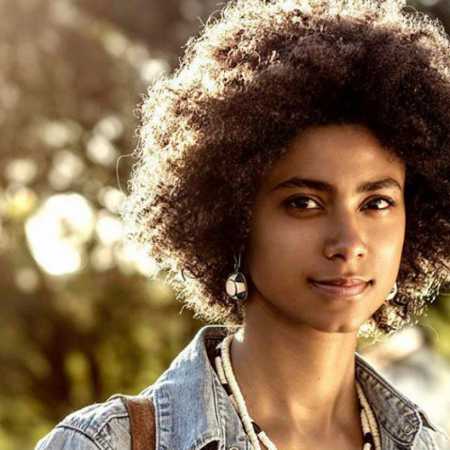 Shishani is a charizmatická Belgian-Canadian singer-songwriter and singer of Namibia. Her musical career started in 2011, where she performed at the Namibian Music Awards Ended and a year later won the prestigious award for the live entry Last Band Standing. Her lyrics are close to social issues (e.g., a very successful song “Minority” nominated as best single in Namibia) and therefore is the creation of sometimes compared to artists such as Tracy Champan, Nneka, or Bob Marley. Shishani is a mix of music, soul, pop and folk and Jazz Dock will only with a guitar in a rousing solo performances (voc, g). – Translated by Automatic service