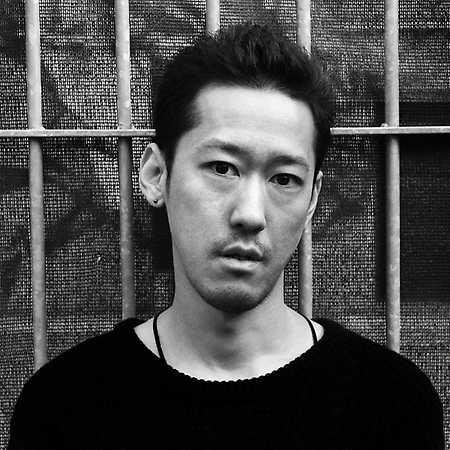 Shingo Suwa hails from Japan and moved to Berlin in 2006. He has always been passionate about music, coming from a musical family. Shingo has been heavily influenced by his father’s jazz records and the golden age of hip-hop in the late 80s since his childhood.

With a naturally open mind regarding musical exploration, his curiosity has brought him to discover electronic music in the 90s after experiencing the power of Chicago house and Detroit techno in the thriving Japanese club scene.

As a frequent guest at renowned venues such as Berlin’s Tresor and About Blank, he has become a resident of the Buttons party series, playing long marathon sets that merge all his influences.

He is not only a DJ and producer but also manages and owns two record labels: Merkur Schallplatten, exploring the darker and technoid side of electronic music, and House Mannequin, well-known for its disco edits.

Together with Akirahawks Shingo Suwa forms the Love Comedy duo, whose first release appeared through the French That Place Records imprint.