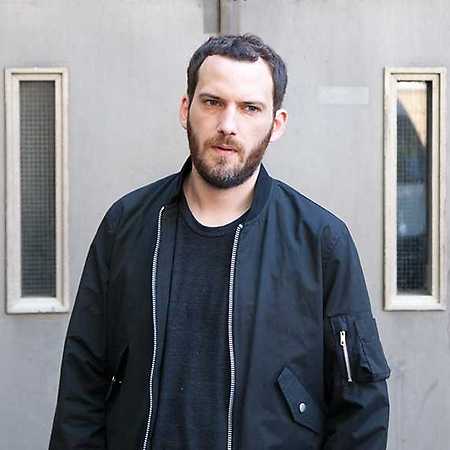 Shifted  Under A Single Banner

With several albums as Shifted in the bag, a successful label named Avian, and a host of side projects — Covered In Sand, Relay, Alexander Lewis, A Model Authority — Guy Alexander Brewer has more than proven himself. He has been an important figure in techno’s recent exploration of its own dark side, pushing his music in harsher, noisier and sometimes more ambient directions. He is also the most visible member of a wave of UK producers who turned their attention towards techno at the beginning of the decade, and who are now responsible for some of the genre’s most exciting music.

After his esteemed group Commix separated Brewer uprooted his UK drum n bass beginnings and moved to Berlin searching for reinvention and transformation. The project Shifted became to take form in this new realm of possibilities, starting as an anonymous figure. Brewer’s work radiates in its capacity to meld to context and circumstance without artistic compromise, and at once to color outside purist lines, pushing boundaries and provoking thought in a call to progressive techno, electronic, noise and experimental music.