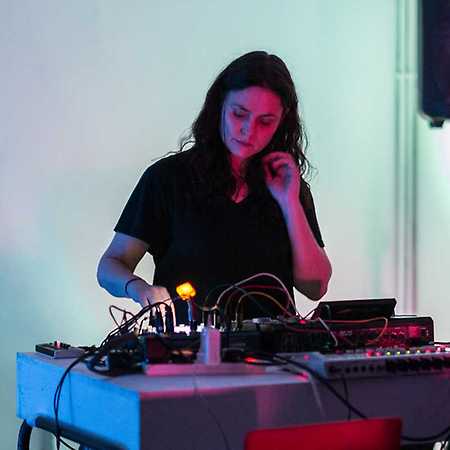 Shelley Parker is an electronic music producer, DJ and composer. Since 2001 she has performed live and played DJ sets at venues spanning Fabric, Berlin Atonal, Palais de Tokyo and Tate Britain. Her music productions have been released on various labels including: Entr’acte, Hessle Audio, Houndstooth, Opal Tapes and her own label Structure. Shelley also regularly plays at Haywire events and many London clubs, such as Fabric, the Egg and the 333. She is a regular on the internet radio show gaialive.com, where she plays a mix of breaks, grime and techno. From 2016 she has produced scores for several choreographers with work performed at the ICA, KOKO and Arnolfini. In 2017 she composed the music for the theatre production Remnants premiered at the Print Room. In addition she has created several sound installations including commissions for the Victoria & Albert museum and John Cage retrospective at the De la Warr Pavilion.