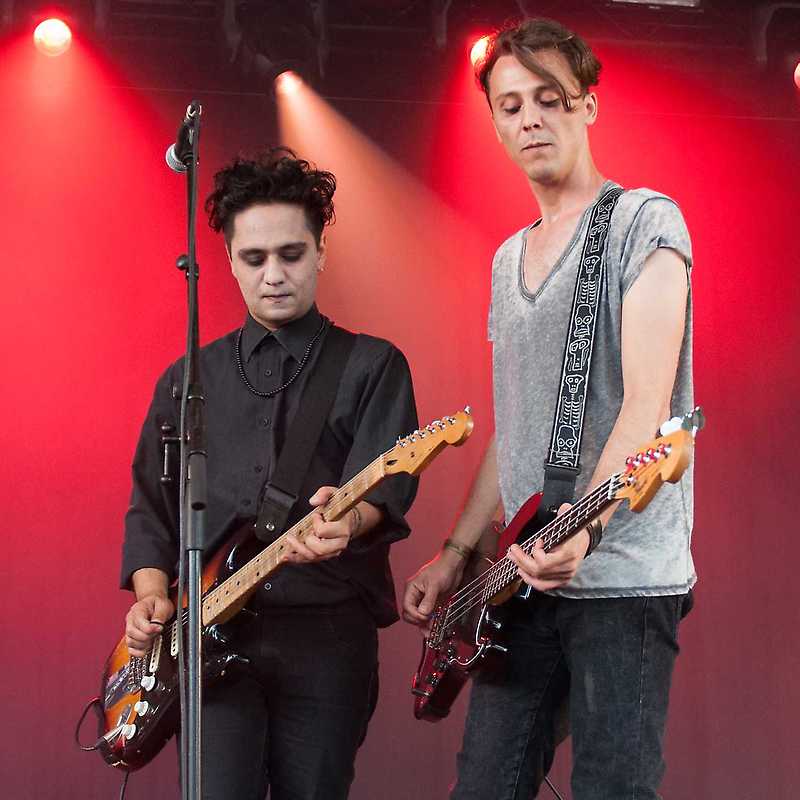 About She Past Away

She Past Away is a Turkish band that is described in articles and critics as the ‘new dark wave’. Their music combines elements of the dark, sensational side of the 80s, often associated with bands such as The Sisters Of Mercy, The Cure, Joy Division, Clan Of Xymox, Grauzone and DAF. She Past Away bring back this era with a contemporary approach and Turkish lyrics, that give their music a special touch. The band was founded in 2006 and published the digital EP Kasvetli Kutlama in 2010. The debut album Belirdi Gece followed in 2012 and in 2015, they released the album Narin Yalnizlik.

GoOut.net > Artists > She Past Away