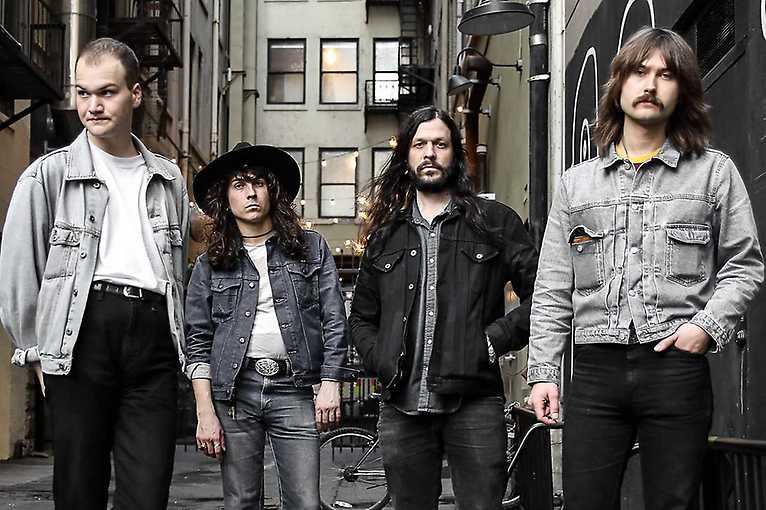 Shawn James did not appear from nowhere. His roots are quite obvious and he does not cut himself off from them. He spent his childhood in southern Chicago absorbing soul and gospel music. He loved these genres the most, and artists such as Howlin' Wolf, Robert Johnson and Ottis Reading had a considerable influence on his musical education. From these fascinations Shawn made his own, unique mixture of blues, folk and soul, not afraid to combine both these dark and more joyful shades of southern art. The music, however, would be nothing without Shawn’s original, strong voice, which he honed over the years in gospel choirs. He released his first solo album in 2012, and his songs could be heard on TV programmes produced by CBS, NBC and HBO. His song Through the Valley appeared in the trailer announcing one of the most anticipated games on Playstation 4 – The Last of Us Part 2 (more than 3 million plays after just two days).

Shawn James has so far visited Poland twice in 2017 – first in spring with solo concerts, and then in autumn with The Shapeshifters, with whom he added stoner-rock dynamics to his style. This year Shawn is going on a tour with a new band and will focus on his solo work (including material from the upcoming album Orpheus), but the concert sets will also include several covers, including a phenomenal interpretation of I Try Macy Gray recorded especially for the Grammy ReImagined series.