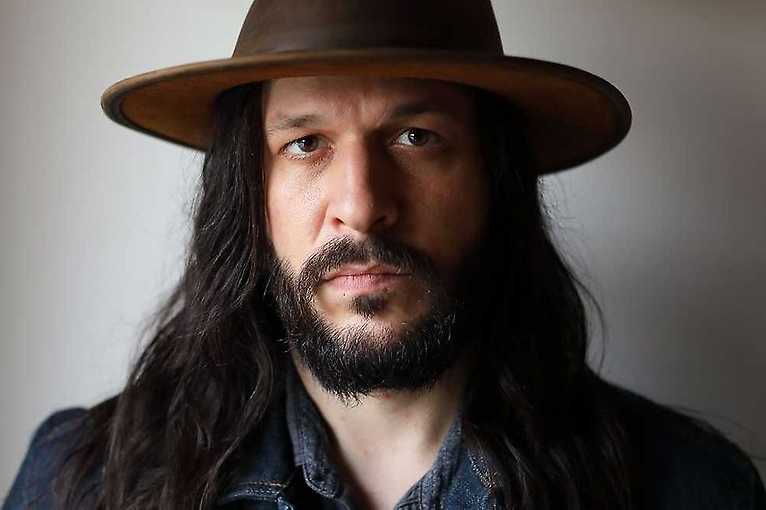 Shawn James didn’t come out of nowhere. His roots are pretty obvious, and he doesn’t cut himself off from them. He spent his childhood in south Chicago, soaking up soul and gospel music. These were the genres he loved most, and artists such as Howlin' Wolf, Robert Johnson and Ottis Reading had no small influence on his musical education. From these fascinations, Shawn has forged his own unique blend of blues, folk, and soul, unafraid to combine both the darker and more joyful shades of southern creativity. The music, however, would be nothing without Shawn’s original, powerful voice, who honed his vocal skills over the years in gospel choirs. He released his first solo album in 2012, and his songs have been heard on television shows produced by CBS, NBC and HBO, among others. His song Through the Valley was featured in the trailer for one of the most anticipated Playstation 4 games, The Last of Us Part 2. Shawn James has so far visited our country in 2017 and then played three concerts in 2019. In 2022 he will come to Poland twice, at concerts in Wroclaw and Krakow. Anyone who has heard Shawn live before knows that it is an absolutely unique experience. Shawn’s voice is able to move every heart. Supporting the European tour will be Arkansas-based Gravedancer, a collective whose music draws heavily from the American South.