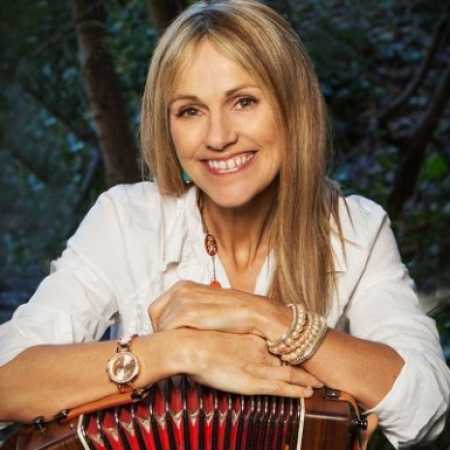 Sharon Shannon is an Irish musician best known for her work with the accordion and for her fiddle technique. She also plays the tin whistle and melodeon. Her self-titled debut album, in 1991, Sharon Shannon was the best-selling album of traditional Irish music ever released there. Beginning with Irish folk music, her work demonstrates a wide-ranging number of musical influences. She won the lifetime achievement award at the 2009 Meteor Awards.