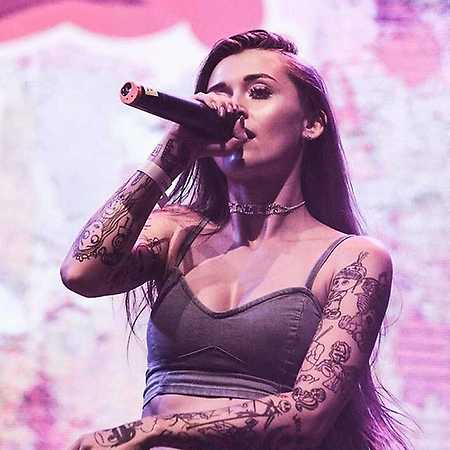 Her career began in 2012 with the release of By Morning with Abde & Sharlota x Deno, this single was followed in 2013 by Maximum and Rockstar featuring Ben Cristovao. From then the group mainly focused on concerts and releasing other singles. In 2014 Sharlota signed for
Blakkwood Records music label, and in 2015 released her first solo project, Widow EP, which was well received by fans.