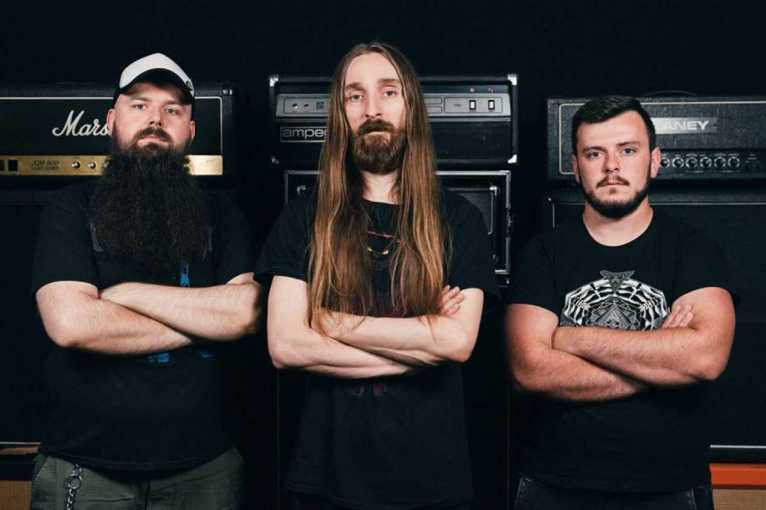 Major Kong’s online performance as part of a series of concerts, DJ-sets and meetings with authors Sharing is Caring Events, streamed live from No Problem at Bracka 20 in Warsaw. Major Kong was established in 2010 in Lublin. The band was once described as “the sonic equivalent of flying into space and a metal soundtrack to Lem's prose”. Major Kong is one of the defining bands of the Polish stoner scene. It is rock’n’roll, space, hard riffs and a lot of love for performing.

Major Kong  Witches on my Land