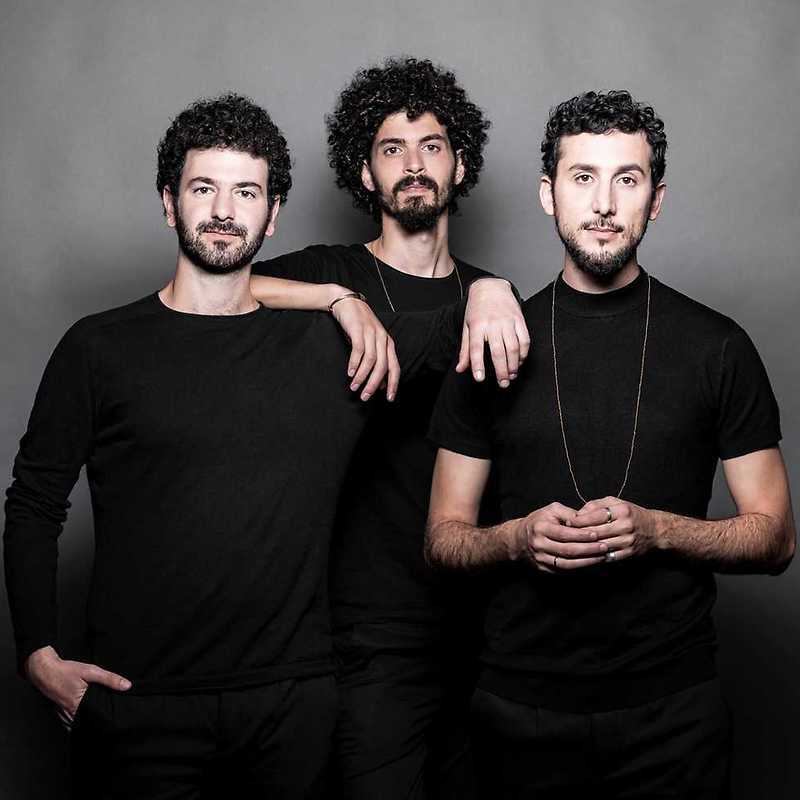 Shalosh is an Israel based band originally established by Pianist Gadi Stern with drummer Matan Assayag and Bass player Daniel Benhorin in 2013 in Tel Aviv. The band is mostly well known for its crossing genre style, mostly between Jazz Rock and electronic music. Shalosh have played well over 250 shows since 2013, all around the globe. The name Shalosh refers to the Hebrew word for Three.