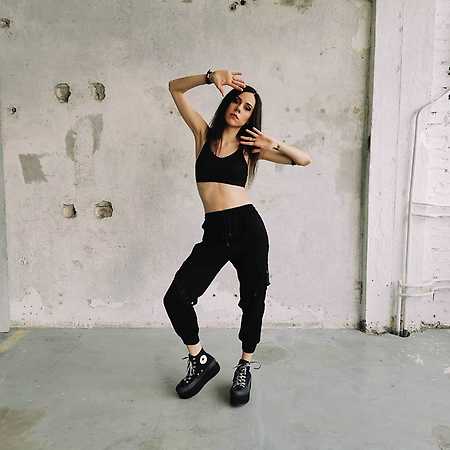 Post-industrial project of Natalia Gadzina, vocalist, composer, songwriter, music producer and violinist. Until recently, it was known mainly for the production of remixes for Polish artists of the independent scene (Lari Lu, Small Mechanics), and also received the second place in the Nextpop 2track Rework Contest contest for the reworking of Milky Wishlake’s song. At the beginning of 2019, she released her debut album Falling Dreams.