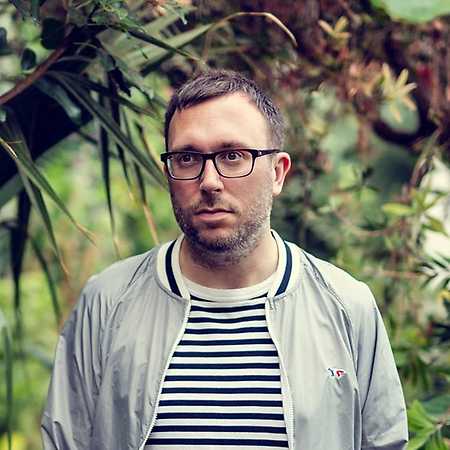 Simon Neale, better known as Shadow Child is revelling in the limelight, thanks to his recent onslaught of firing house music. Not long ago, Simon was known by a different pseudonym, working within the electro house sphere – at his peak he made the brave decision to hit the resent button and go back to his roots. Neale put the electro sound to one side and shifted his focus to tougher drum’n’bass and hardcore influences (the sounds he grew up on), intertwined with today’s omnipresent four-to-the-floor beats. This resulted in a lethal concoction that has found favour with many of today’s most influential figureheads.