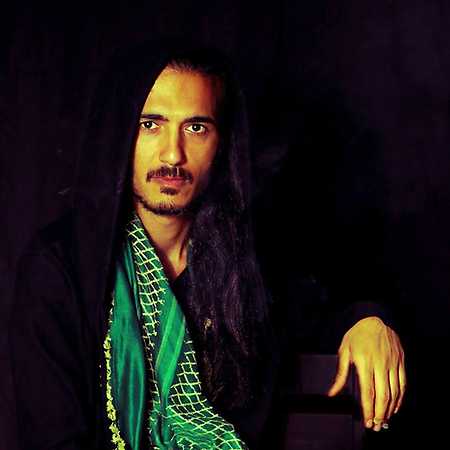 Percussionist, DJ and producer, Shadi Khries is contributor of Acid Arab since 2013 and has just released the album King Ghazi with Gilb’r on Versatile Records, which they played together the first DJ/ Live set at Festival Nuits Sonores 2017.
Since 2016 he is also a DJ resident of Station Endlos crew in Germany and performed at Feel Festival, Artlake and many more. In Paris, he plays at famous clubs as Garage, Communion, Le Point Ephémère, Petit Bain, Le Badaboum, Le Mellotron and others.