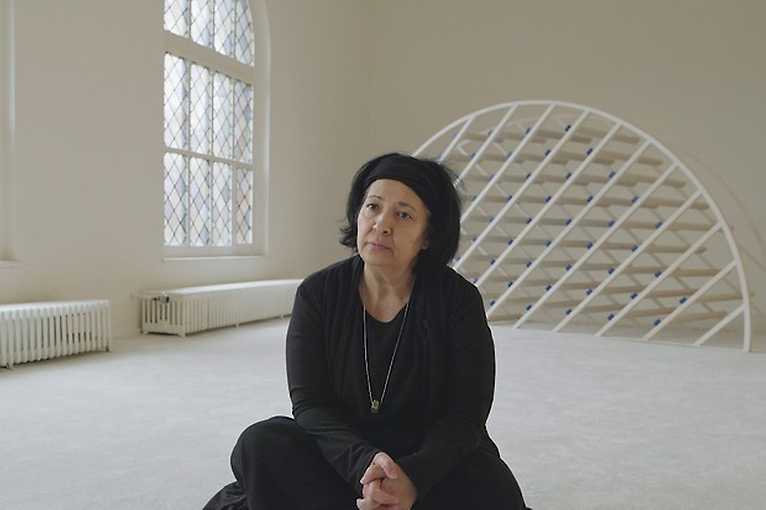 Online screening of movie “Seyran Ates: Sex, Revolution and Islam” and discussion with the protagonist Seyran Ateş, will be part of the festival “One World 2021”.

Seyran Ates: Sex, Revolution and Islam / Nefise Özkal Lorentzen / Norway 2021 / 81 min / English, German, Chinese, Norwegian, Turkish
with English subtitles – Seyran Ateş is convinced that Islam needs a sexual revolution. She believes it is necessary to liberalise the religion, to open it to all people without distinction and to rehabilitate its image, which has been distorted by the many attacks by radical Islamists. Her bold and sometimes provocative remarks have met with countless verbal attacks, death threats and, as a result, police protection. As one of the few female imams in the world, she founded a mosque in Berlin in which men and women pray together and which is also open to members of the LGBT community. The film follows Seyran on her travels around the world, in discussions with her family and when she is alone with her thoughts. This has created a multi-layered portrait of a woman who continues to see hope for a free life for future generations of Muslims.