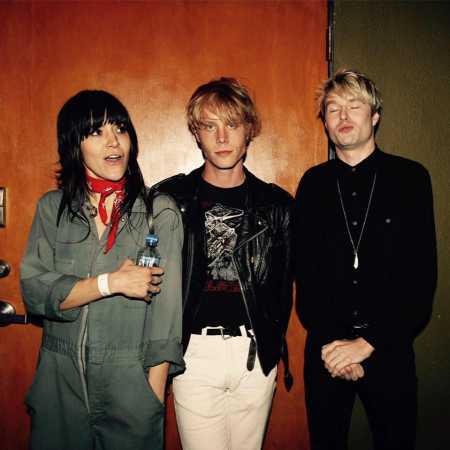 Sextile is a dark, seemingly Sci-fi​, Lo-fi punk band from Los Angeles, California.  They formed in 2015 and took their name from an astrological term relating to harmony and the ease of expression of two conflicting elements. And, on their first live show as a band, they made such an expeditious impression on the audience and other artists that they were asked by Felte Records if they wanted to sign with them. They agreed.

The band boldly throw convention out of the window to create and genre-bending imprint that combines the raw energy of 70’s punk with the intricate and sophisticated structural elements of 80’s post-punk and synth-wave.