Seventeen is a South Korean boy group founded by Pledis Entertainment in 2015. The group consists of 13 members who are divided into three sub-groups. Each of these three sub-groups specializes in a creative area: a hip-hop unit, a vocal unit and a performance unit. They released several albums, including Love Letter from 2016, which is also their debut album. 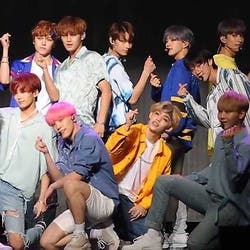 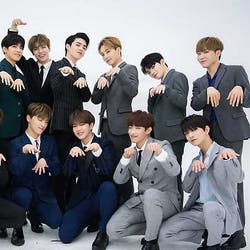 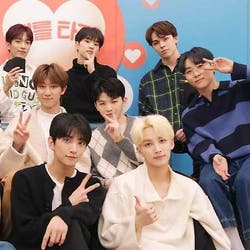 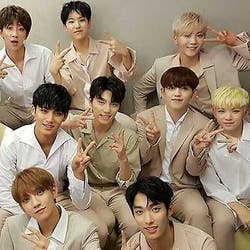