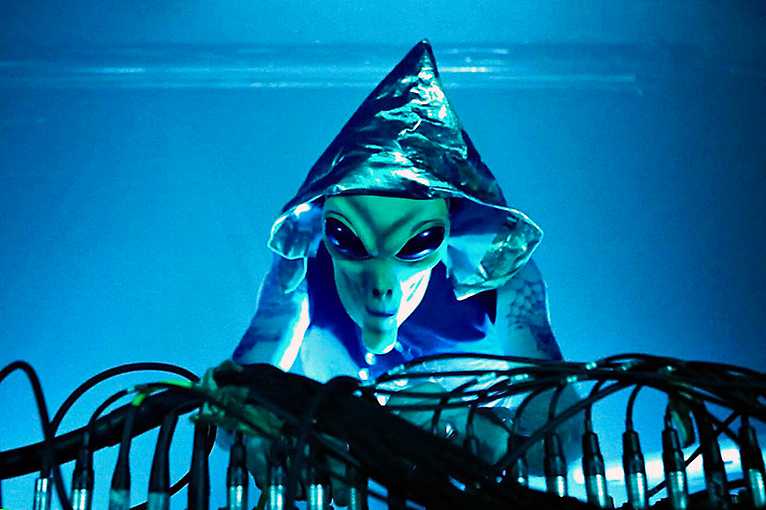 Next edition of Serotonina, headlined by Merv Pepler, who will present his long-lasting project Eat Static live, as well as play a DJ set on the chill stage.

Eat Static was formed in 1989 by Merv Pepler and Joie Hinton as a creative outlet for the diverse range of electronic music that the pair were writing. Always intended as a live band, Eat Static can legitimately claim to be one of the UK’s first live techno outfits, cutting their teeth at many of the ‘orbital’ raves of the early 90’s. They appeared 3 times at the legendary Rage nights playing alongside names such as Carl Cox, Fabio and Grooverider as well as playing at early incarnations of Universe and Tribal Gathering. Hinton left the group in February 2008 after 18 years to spend more time with his family and Merv Pepler continues under the Eat Static name as a solo project.