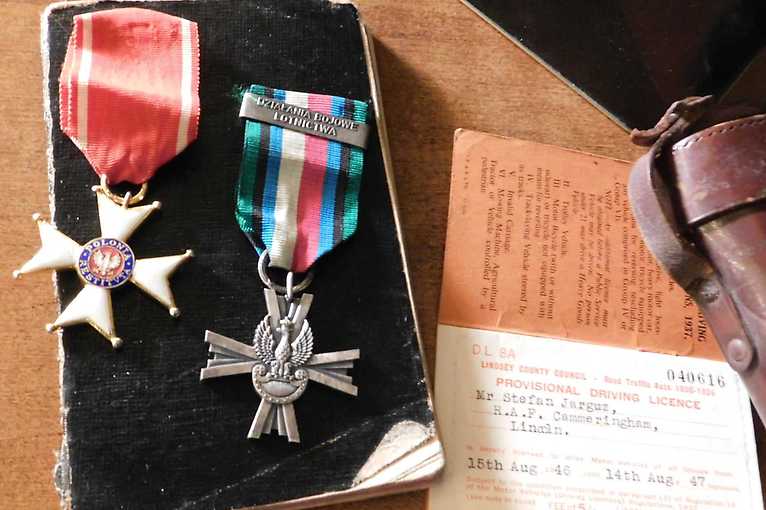 The exhibition tells the story of the tragic events of World War II from the perspective of individual Krakow residents. Both those who left the city at the outbreak of war and those who moved here later talk about their wartime experiences. Their road to Krakow sometimes took years and crossed several continents. The exhibition consists of six main parts divided thematically, forming seemingly disconnected stories. Individual segments focus on the following issues: the outbreak of war and the fate of soldiers, deportation of civilians to the East, the Katyn massacre, German occupational terror, the annihilation of Krakow’s Jews, and forced labour for Germany.

Each part of the exhibition presents several original museum objects supplemented with witnesses' accounts, copies of photographs, documents and letters. The exhibition is accompanied by a richly illustrated catalog, which expands and complements the presented content. Together with a commentary it helps to understand the broader historical context. The catalog is also a selection of several dozen fragments of witnesses' accounts, showing various wartime experiences of Cracow’s inhabitants born, as a rule, after 1918. They were selected in such a way as to reflect the widest possible social cross-section of the city: from representatives of the intelligentsia to people with no professional education. These testimonies are a unique history lesson for contemporaries, who may find their relatives or neighbors among the heroes of the stories. The exhibition will also be accompanied by the so-called “memory deposit”, where family stories and memorabilia lent temporarily by Kraków’s inhabitants will be presented.