Michael Kmeť , known as Separ and Monsignor Separ, is a Slovak rapper and member of the Bratislava hip-hop group DMS and a former member of the independent label, Gramo Rokkaz. Since 2011 he has been more or less actively involved in painting graphite and he has started that even earlier than with rap. With the group DMS he released one EP and two albums and as a solo artist he released a debut album Bulldozer in October 2012. In March 2014 he released his solo album called Pirate and in 2017 he released a new album called PANCIER. He sees himself as one of the most vulgar and rabid rappers on the Slovak hip-hop scene. 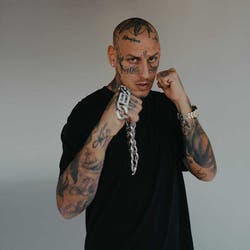 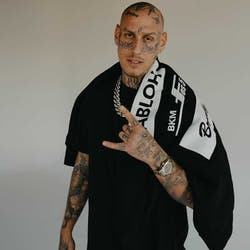 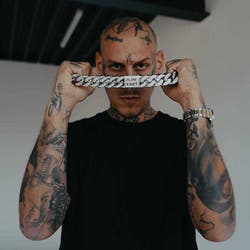 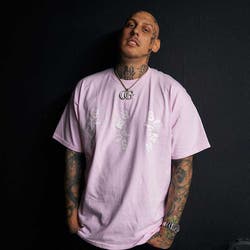 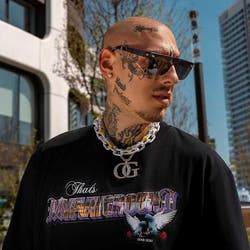 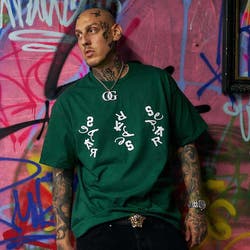