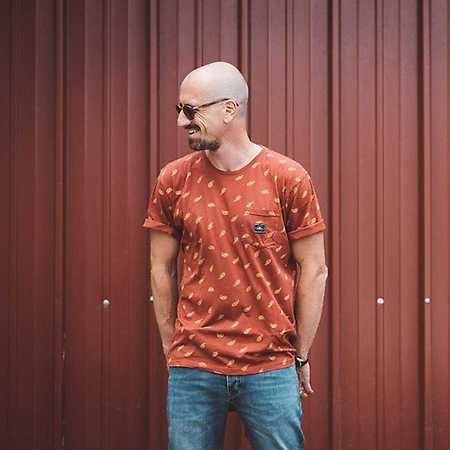 Sepalot (actually Sebastian Weiss) is a German DJ and music producer from Munich. From 1992 he was a producer and member of the hip-hop band Blumentopf, since 2008 he has released solo albums. The latest project is his Sepalot Quartet with which he is now reworking his solo output.