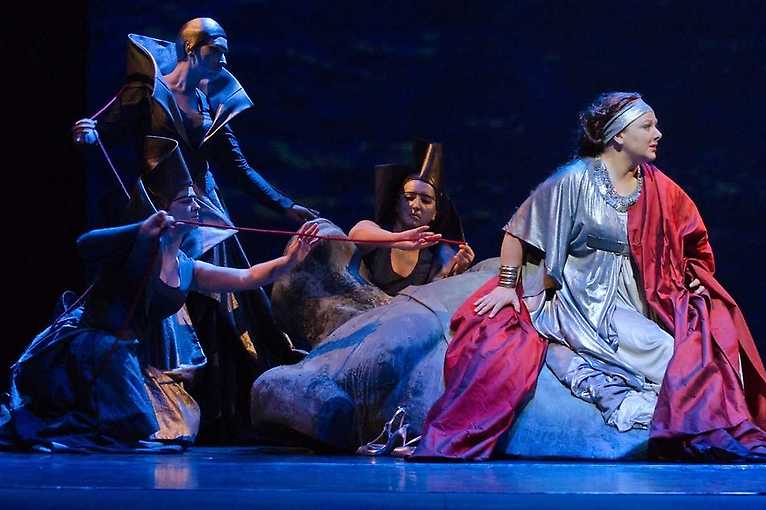 Shakespeare’s work has often been a source of inspiration for composers. In his Midsummer Night’s Dream he admired 17-year-old Mendelssohn to such an extent that he created his famous concert overture for Shakespeare’s comedy, and a dozen years later, at the request of the Prussian king, music for the whole work, including such recognisable parts as Scherzo and the Wedding March. Mendelssohn’s melodic, light, lyrical, romantic, with strongly marked fantasy, music became an inspiration for choreographers. The Midsummer Night’s Dream had many ballet versions, their creators were as famous as M. Petipa, M. Fokin or G. Balanchine.