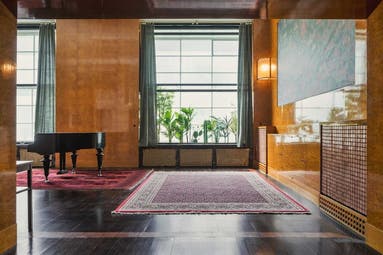 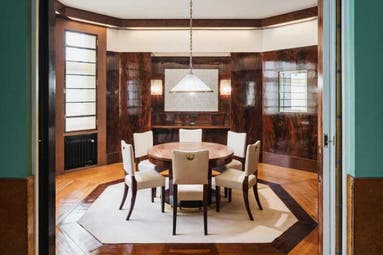 Extremely large několikapodlažní residential interior design is based on the principle of the so-called. Raumplanu, which is a unique and totally unique in the region. The concept represents the completion of a series of residential Interior, designed in the years 1907-32 in Pilsen by Adolf Loos. Layout has a direct relationship to the Villa Villa in Prague, which immediately preceded, and both authors participated in editing from the same circuit and the same performing company. Semlerův apartment Villa Villa to complement the unique pair. It differs by customizing the danostem an older object (creating a villa in the House) and different detailed solution proposed by Heinrich Bullet, Glowing collaborator and successor. On the contrary-the Villa it is a work of until now virtually unknown to the wider public. The object that originated as a white-collar apartment house Škoda, won in 1932, Oskar Semlera and his family part of the adjust to its representational family mansion. Oskar Semler was one of the most prominent local businessmen. In 1939, the family had to emigrate and the House was full of first Imperial and then Czechoslovak authorities. 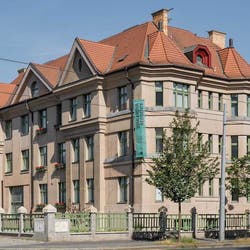 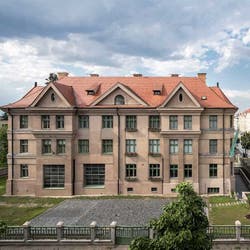 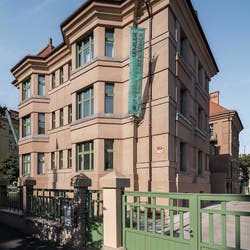 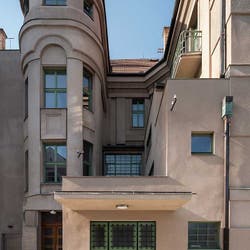 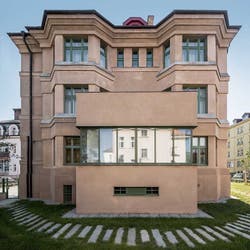