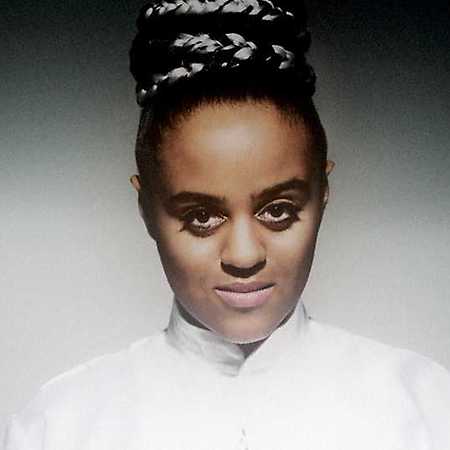 Seinabo Sey  I Owe You Nothing

Seinabo Sey is a Swedish recording artist. After Sey started working with producer Magnus Lidehäll she released her debut single Younger, followed by Hard Time and Pistols at Dawn. The singles, which were described as soul pop, received much attention and accolades in Sweden and abroad.

Sey performed at the 2014 Swedish Grammy Awards and at Allsång på Skansen in Stockholm. In October 2014, Seinabo Sey released the critically acclaimed EP For Madeleine, dedicated to and named after her mother. The EP was produced by Magnus Lidehäll and written by, among others, Salem Al Fakir, Oscar Linnros and Vincent Pontare, along with Seinabo Sey herself.