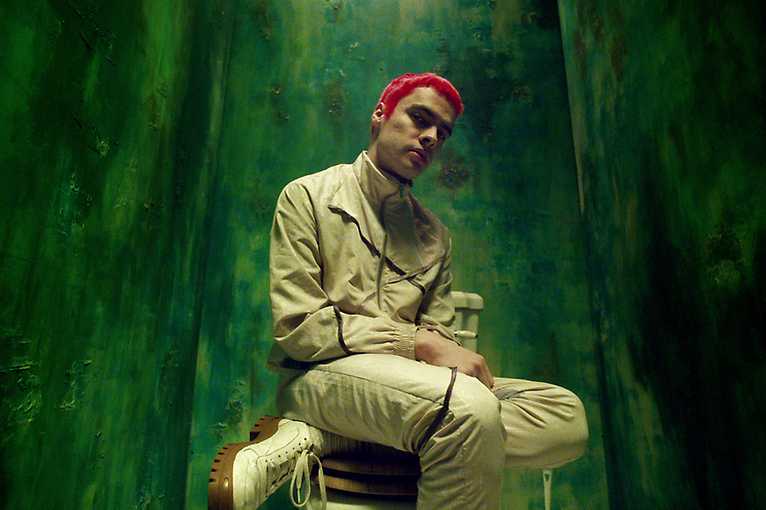 After the success of his Salvador album, British producer Sega Bodega is releasing his brand new album Romeo on November 12th. So far, two singles from the forthcoming record have come out, Only Seeing God When I Come a Angel On My Shoulder. He will introduce the album to the Czech audience on 28th of January at Fuchs2.