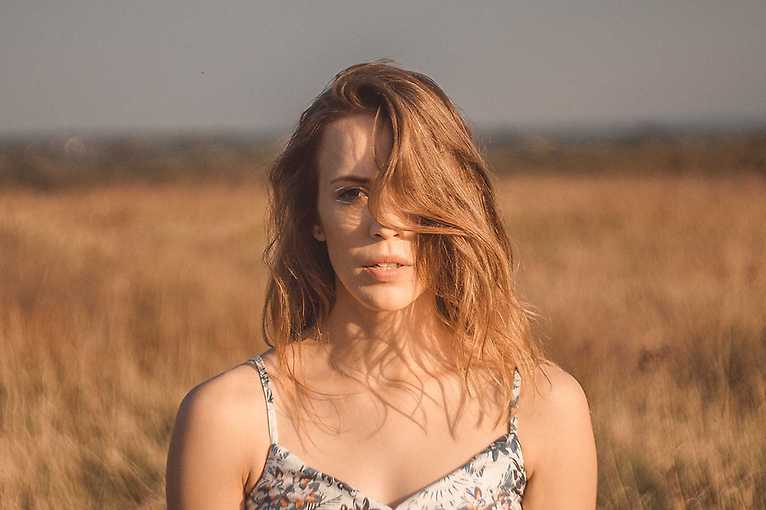 seeme, or Kasia Makowiecka, writes songs, is a songwriter, sings and plays the piano. She performed, among others at the Off Camera Film Festival, Songwriter Łódź Festival, Open’er Festival and Enea Spring Break Festival in Poznań. On October 27, 2018, she released her first solo album, and her songs could be heard live during the Cohen and the women tour. She was a guest of, among others Agnieszka Szydłowska in the alternative program of the Polish radio.