Seeker Lover Keeper is an Australian indie rock music group formed by Sarah Blasko, Sally Seltmann and Holly Throsby in 2010. The trio each have separate solo careers as singer-songwriters. The group's first album, which was self-titled, was released on 3 June 2011. The album was a surprise success, peaking higher than any former release from Blasko, Seltmann or Throsby. At the ARIA Music Awards of 2011, Seeker Lover Keeper was nominated for Best Adult Alternative Album. 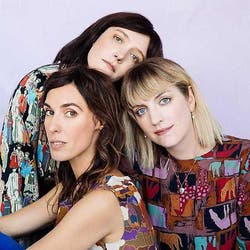 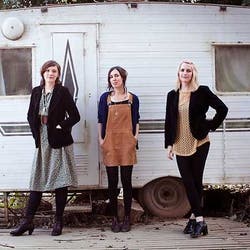 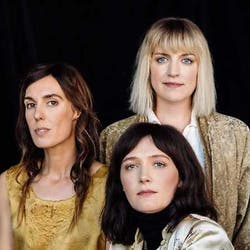 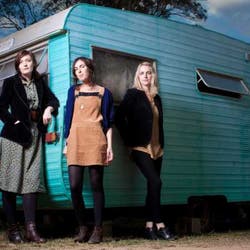