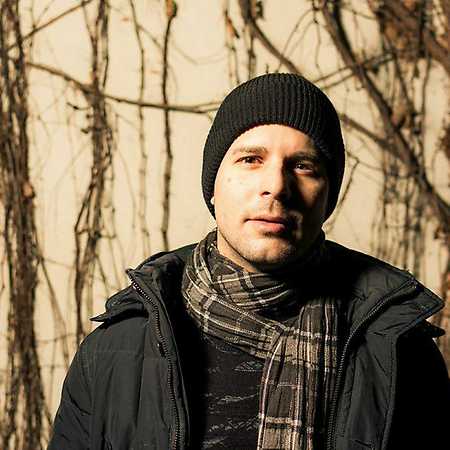 German artist Sebastian Plössner began his musical career learning to play classical instruments such as the violin and the piano when he was ten years old. His influences are ranging from classical music to hip-hop and nearly everything in between, as he has been collecting and playing different kinds of music for more than a decade.

Sebastians sets are based on a powerful, deep sounds, combining different kinds of electronic music such as techno, ambient, minimal and house.

In 2003 Sebastian decided to fully dedicate himself to house and techno music. 2004 he moved to Berlin and started working on his first own productions, using the experience he gained as a DJ to create his particular sound.