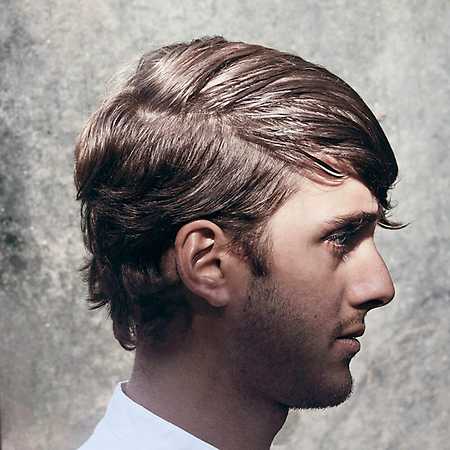 Sebastian Plano  All Given To Machinery

Sebastian Plano is an Argentine musician basend in Berlin. He is a composer, producer and multi-instrumentalist. The classically trained musician combines Latin American folk and tango with post-rock elements. In 2013 he released the debut album Arrhythmical Part Of Hearts via Denovali Records. His album Verve (2019) was nominated for the Grammy Awards.