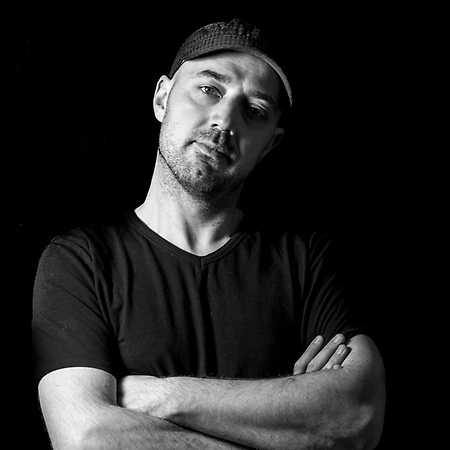 Seba Lecompte started collecting vinyl in the early nineties. Influenced by the sound from Detroit and Chicago, his style soon evolved into a warm and upfront mix of techno and (tech-)house music.

For more than 20 years, Seba has heated up dancefloors all over Belgium. He also often plays abroad, for example in Berlin, Kopenhagen, Paris or Amsterdam.

Since 2002, Seba has been a resident DJ at the club Decadance in Ghent, where he organises the infamous Bang The Box parties with artists such as Mark Broom, Dubspeeka, Joris Voorn, Technasia, Dustin Zahn, Paul Ritch, Gary Beck, Ken Ishii, Joel Mull, Egbert live, Green Velvet, Nic Fanciulli and many more.

Seba is also a passionated producer and performs live shows. He released his debut 12” in 2004 in collaboration with Kim Kurz as Wings Of Sound. A few years later Seba was active in another collab called Double Shift. Nowadays Seba gives his full attention to his solo career, releasing tracks and remixes on well established labels like Recode Musik, Polar Noise, Gotham Grooves, What Happens records, Mude, Ion music, Airtaxi and many more.