Sean Nicholas Savage is a Canadian singer-songwriter and musician from Edmonton, who is a member of the Arbutus Records and Canadian indie music scene. He has been described by Emilie Friedlander in an article for The Fader as "a singer-songwriter, madcap philosopher, and all-around scene-pillar in the particular freak-flag-flying sector of the Canadian music community. He is known for his prolific output, poetic lyrics and varied musical style. Sean Nicholas has released exclusively on Arbutus Records, and was one of the first artists to join the label after its inception in 2009. 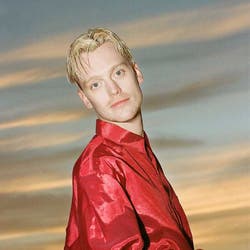 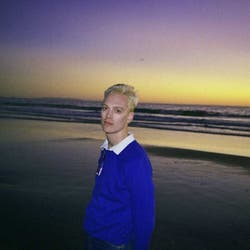 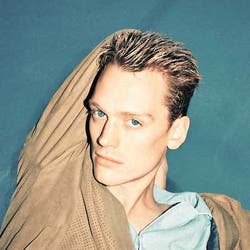 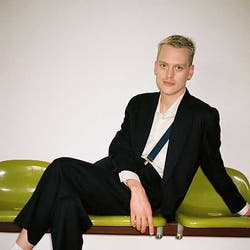 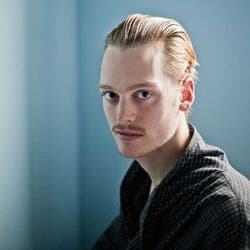 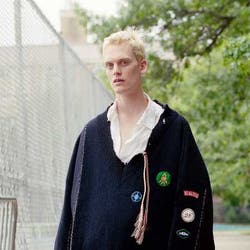 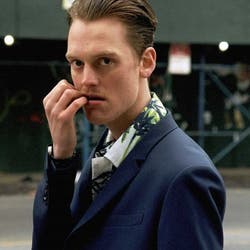