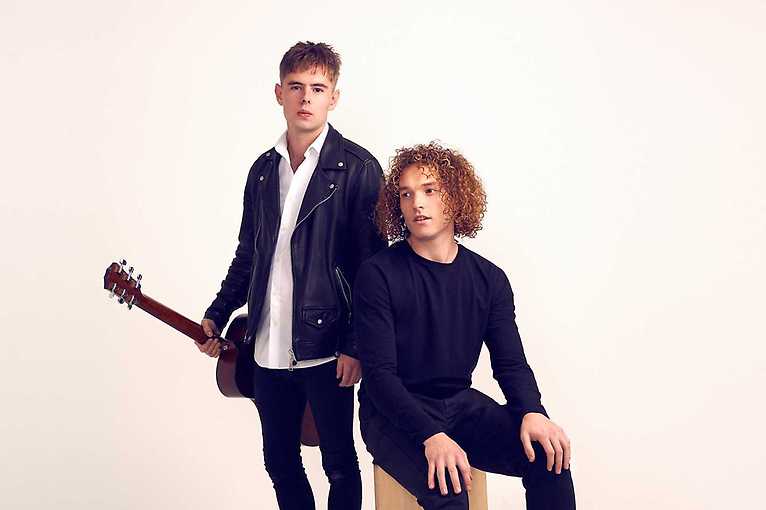 The British band Seafret debuted in 2014 with the EP Give Me Something. Their debut album Tell Me It’s Real was released in 2016, and with the songs Wildfire, Atlantis and Oceans (which promoted the music video featuring Maisie Williams), the group began to gain popularity outside of the Islands. To this day, Seafret boasts over 300 million views on streaming sites and over 170 million views of clips on YouTube. In November they presented the latest single Love Won’t Let Me Leave. This is another song announcing their second album Most Of Us Are Strangers, whose premiere is scheduled for spring.