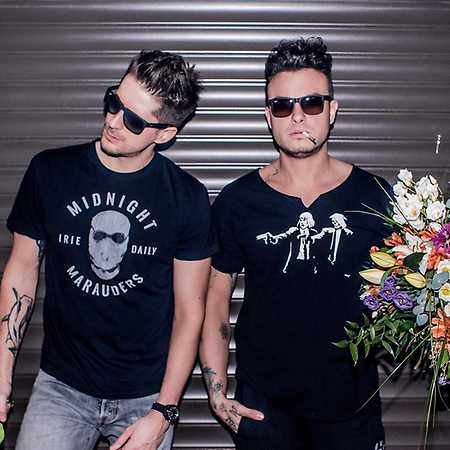 SDP, an abbreviation of Stonedeafproduction is a German pop/hip hop duo made up of singer and producer Vincent Stein and singer and guitarist Dag-Alexis Kopplin. The duo are signed to Berliner Plattenbau label.

The band was founded in 1999 in Berlin-Spandau as Stonedeafproduction before shortening their name to SDP. The band performs live with an accompanying band of musicians that changes, but mainly includes Raphael Seidel (bass), Phil Sunday (guitar), Thilo Brandt (drums) and Mad Maks (as DJ).

Vincent Stein is also known as a producer under the stage name Beatzarre who produced for German rappers like Bushido, Sido and Fler and for the pop duo Ich + Ich, and many others.