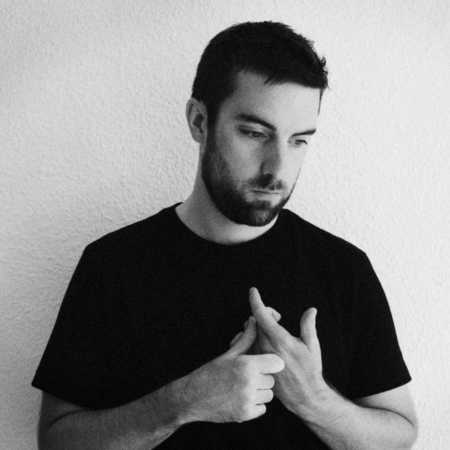 Since 2003, Paul Rose aka Scuba and his Hotflush imprint have shaped the direction of the electronic scene’s bass-heavy landscape more than most. Starting with the underground sound that has become dubstep, and gradually teasing its dark, bass-heavy sonics through abstract electronica, jacking house and cavernous techno, they are the underground tastemakers behind era-defining club smashes like Joy Orbison’s Hyph Mngo.

As a DJ and producer, Paul has released five artist albums, created mixes for the renowned DJ Kicks and Fabric series, won a DJ Mag best live act award and run a series of seminal nights called Sub:stance at Berghain, offering a platform for many artists involved in the UK-centric dubstep movement of the 2000s, immersing them directly at the core of Berlin’s techno scene.