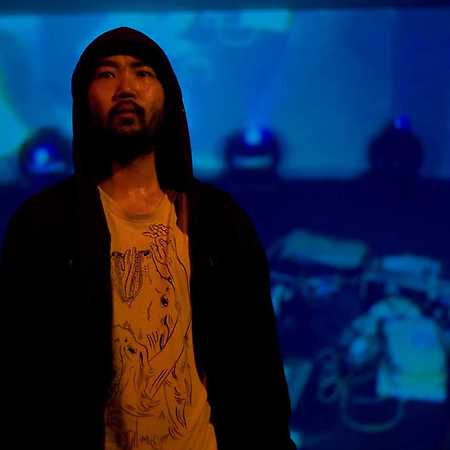 DJ Scotch Egg (born Shigeru Ishihara) is a Japanese producer of chiptune/gabba music based in Berlin, Germany. He has released music on the Wrong Music label, Adaadat and was signed to Load Records after Lightning Bolt was impressed by his music. A new album entitled Scotch Hausen was released in Spring 2007.