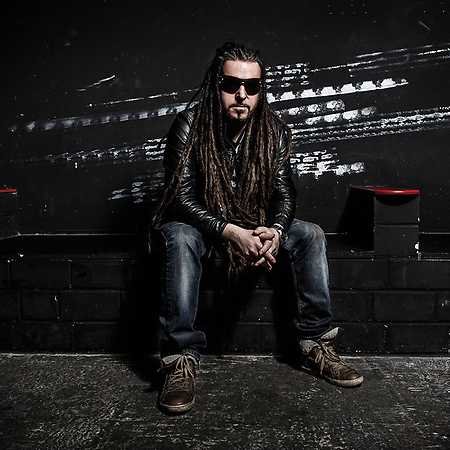 DJ Scot Project, also known as Frank Zenker (born 29 May 1973 in Frankfurt am Main) is a German DJ considered one of the hard trance creators. He started as a DJ in 1986, mainly playing breakdance music. When acid house gained popularity, in his sets he began to mix with old club music, creating his own sound and style. After 1990 in Frankfurt he founded his own studio. Initially focused on remixing, he began to create his own hard trance style songs, which gained quite a bit of popularity.