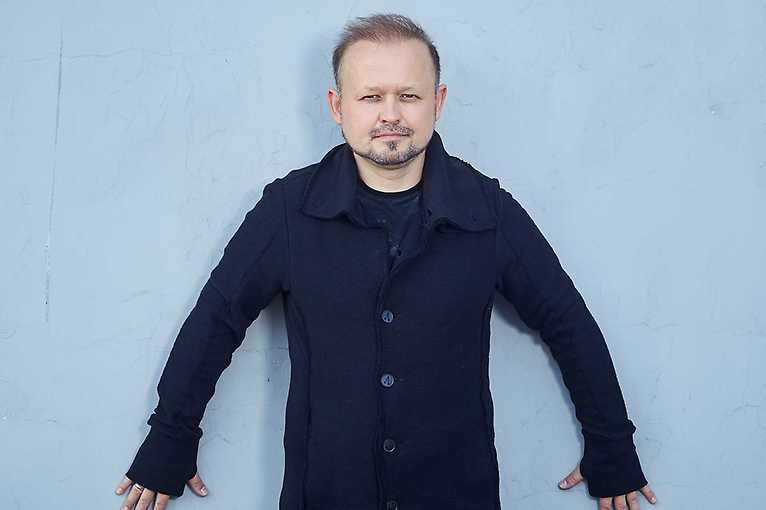 After the performance of soundtracks written for films by Agnieszka Holland, Andrzej Wajda, Roman Polański and Krzysztof Zanussi we pay tribute to yet another legend of the Polish cinema: multiple award-winning director, widely acclaimed for his stunning adaptations of historic novels written by Henryk Sienkiewicz. The scale of Jerzy Hoffman’s achievements is difficult to compare with any other living Polish director, especially when given the importance of his films in building our national identity.

During the first half of the Scoring4Polish Directors concert we will hear iconic monumental music composed by Krzesimir Dębski to films including With Fire and Sword and An Ancient Tale: When the Sun Was a God, including the timeless hit Dumka na dwa serca, performed by Edyta Górniak and Mietek Szcześniak. The performance of Wojciech Kilar’s The Leper features the enchanting Vals, while Krzysztof Komeda’s score from The Law and The Fist will be complemented by the moving ballad Nim wstanie dzień. We will also hear a suite of themes from_ The Deluge_, Colonel Wolodyjowski and The Quack, commissioned and premiered by the festival.

The second part of the concert will be dedicated to last season’s premieres of the Polish film industry. We have invited up-and-coming composers to collaborate on its programme. Łukasz Targosz prepares a suite for two films (both produced by the Watchout Studio): My Name Is Sara and The Coldest Game, featuring a song by Ania Karwan. Maciej Zieliński presents jazz sounds from Initials S.G. and an unusual electronic soundtrack from Servants of War. As far as the guest list is concerned, we will also host Leszek Możdżer with a special suite from Ikar. Legenda Mietka Kosza, a Krakow Film Commission co-production awarded with the Golden Lions at the Polish Film Festival in Gdynia, where he will also perform solo piano parts. As is always the case with Scoring4Polish Directors cycle, in the course of the evening the stage will be graced by the presence of a symphony orchestra.

The concert also features an award ceremony of Polish Soundtrack of the Year which will go to the best soundtrack composed in 2019. The concert is co-organised by the Krzysztof Kieślowski Film School at the University of Silesia in Katowice, responsible for the visual side of the event.