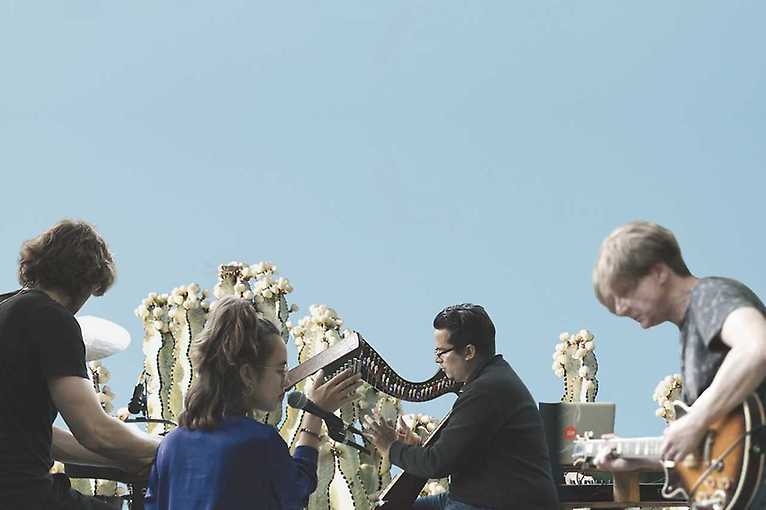 A concert as part of the autumn tour of the band Ścianka. For more than 25 years the formation has been recognized as one of the flagship acts of the Polish alternative. However, people who are familiar with the band’s work will very likely not hear their favourite songs and will not see the stage dog that has faithfully accompanied the band for a decade. The dog is buried on a hill and the band is not in the habit of returning to their old work. In the new line-up the keyboards replaced the bass and a harp appeared. The goal remained the same: to dismantle the world and put something much more exciting in its place, even for this one and a half hour concert.