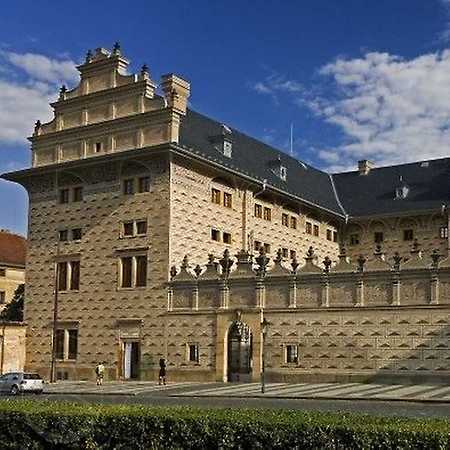 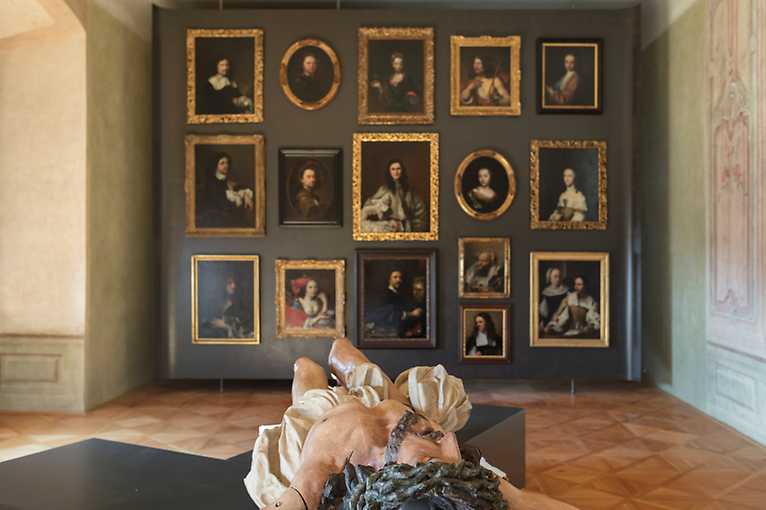 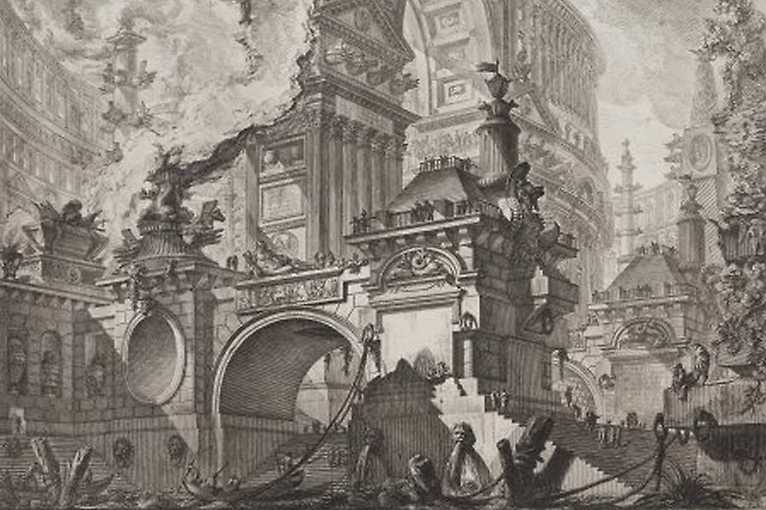 Schwarzenberg Palace, located at Hradcany Square near the Prague Castle, is administered by the National Gallery since 2002. It was opened to the visitors in 2008 after extensive reconstruction. Today, three-winged building was built between 1545–1567 under the direction of Agostino Galli. This is a significant, and relatively early Renaissance building, whose facade is using rich decor.

Convent of St. Agnes of Bohemia