There is one constant in Roland Meyer de Voltaire's life: change. He grew up as a child of German-Bolivian parents in Bonn, Dublin, Moscow and Beijing. Everywhere first as an outsider, who practiced guitar before school until his fingers went on strike. Today he is an obsessed creative, singer, producer of film music, songwriter for German and international artists. In his solo project Schwarz, he unites lmish strings arrangements and powerful beats with sensitive and accepted lyrics. His voice sounds like silk but sometimes it cuts like a blade. Roland Meyer de Voltaire always found a home in encounters with people and not in nations and idealized places. The songs of Schwarz touch this message. Fittingly, the range of musical collaborators is large and international. It ranges from established artists such as Schiller or Archive member Craig Walker to young, successful DJs like Feder, CMC $, Michael Prado or electro producer Robot Koch. 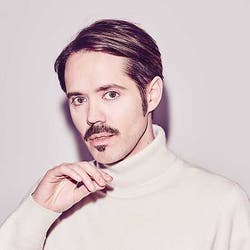 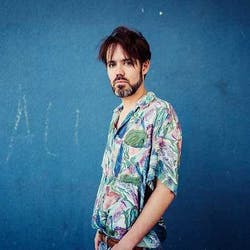 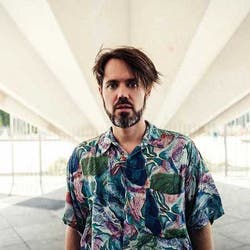 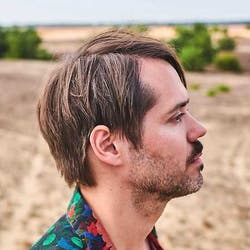 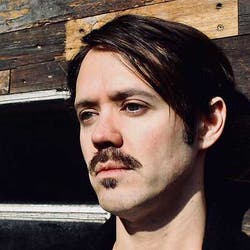