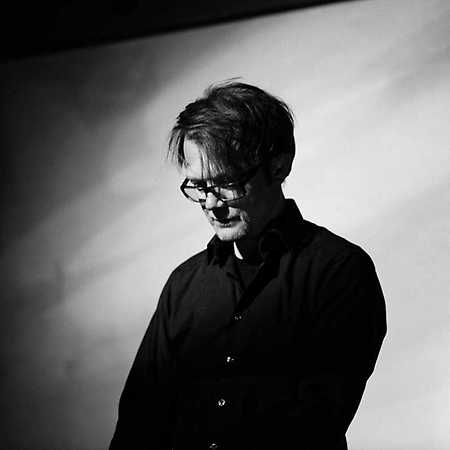 Schneider TM is a multidimensional music project of Dirk Dresselhaus, named after his nickname Schneider, which oscillates extensively between adventurous electronic pop-music and experimental, sometimes improvised freeform music, while occasionally bringing these and other opposing elements together.

Since the late 80’s he is active in different musical fields. From 1989 until 1997 he played and sang in indie-noiserock- and pop-bands like Locust Fudge or Hip Young Things before he became more active in electronic music around 1997 with his project Schneider TM, which is responsible for a couple of experimental electro-freak-pop albums and indie-hits like Reality Check, Frogtoise, Pacman / Shopping Cart or a coverversion of a song by The Smiths called The Light 3000.

Schneider TM has been credited as one of the main inventors of a music genre called Indietronic or Indietronica.