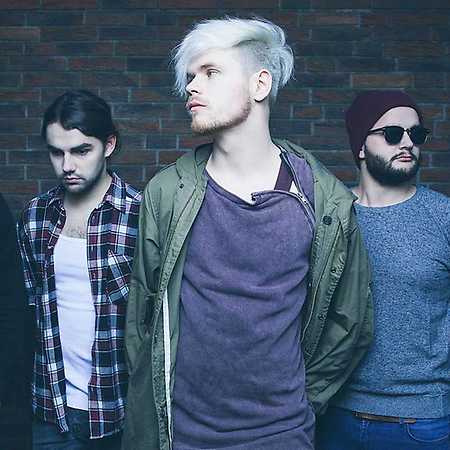 Schafe & Wölfe (“sheep and wolfs”) are a German electronic band that was founded in 2012, in Lemgo. Musically they mix indie rock elements with hip hop. Since 2016 the trio is signed to the Leipzig based label VelocitySounds Rec. Their first studio album Lebenswerke X was released in 2017.