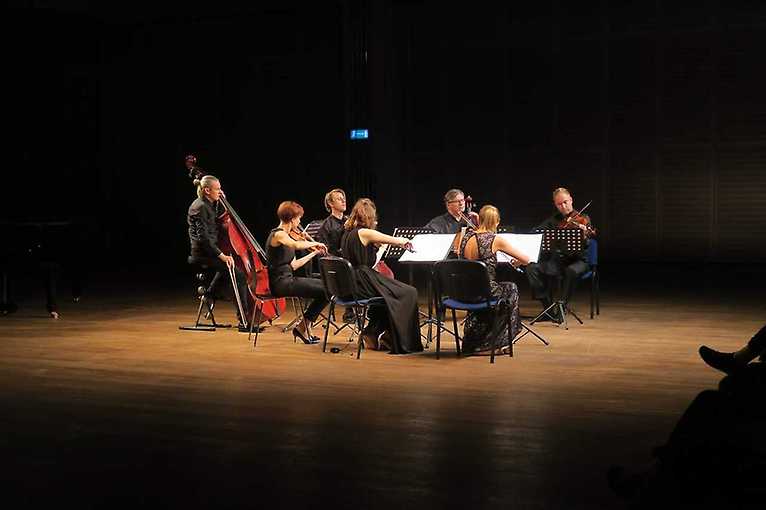 The next concert of Chain Ensemble from the cycle Scene of New Music will begin two musical duels: in the work Match by Mauricio Kagel (1931-2008), a drummer will be a judge in a clash between two cellists. The theatrical situation is the starting point for the presentation of a comprehensive catalogue of various articulation possibilities. The Argentinean composer, who moved to Germany in the mid-1950s, is remembered as the initiator of the genre of instrumental theatre, one of the first examples of which is this work.