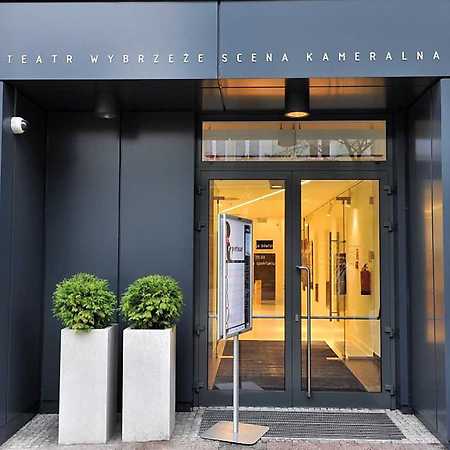 Teatr Wybrzeże is currently one of the most famous and valued places on the Polish theatre map. The last years of Teatr Wybrzeże have been a time of artistic, attendance and investment success. Every year they play about five hundred performances, stage nearly 10 premieres and present several dozen titles. The new seat of the Chamber Stage of Teatr Wybrzeże is one of the most modern theatre facilities in the country. Since 26 November 2013, the patron of Scena Kameralna is Joanna Bogacka, an outstanding actress, who has permanently inscribed herself in the most beautiful chapters of the history of Polish theatre, and to the coastal stages, Tricity audiences and artistically educated young people, she has given the enormity of her life, work and talent.