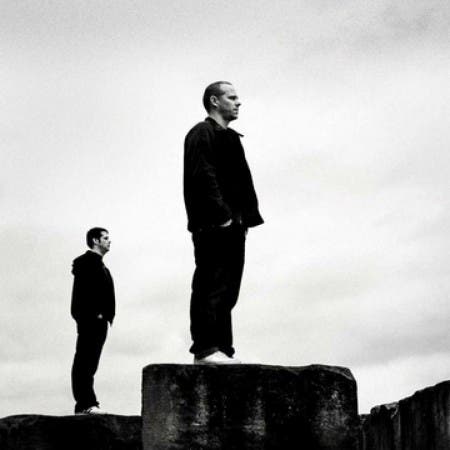 SCAR is made up of Survival & Script :

Survival has a musical career spanning almost 20 years, originally as a studio engineer from 1993 and then under a number of aliases, the masterful drum & bass craftsman Survival has expertly shaped his personal sound. Building up a formidable back catalog, with regular releases on Dispatch, Symmetry, Critical, Exit, Shogun, DNAudio & Quarantine, Survival has also generated a spate of brilliant solo and collaborative releases with Silent Witness, Alix Perez & Octane & DLR for his own label, Audio Tactics

Script also has been involved in Drum and Bass since its formative years. Being around a close circle of friends who were already making waves in the scene, you would find him Djing at many events under different pseudonyms. SCRIPT has a back catalogue including releases with Dispatch, Critical, CIA, Mute8 & Footprints and has worked with the likes of Zero T, FD & Crystl.